The car promo video was shot in the United Arab Emirates in collaboration with Japan-based director Manjot Bedi and Epic Films production.
JJ agency teamed up with a post-production house from Japan, Frame. The most complicated in this car advertisement video was one of the car replacements. In order to make this task seamless, our team decided to use a 360 camera to grab the real-world HDRI video for the 3D animation department. Therefore a lot of 360 references have been shot during the shoot to match the same lighting for the 3D model in post-production. 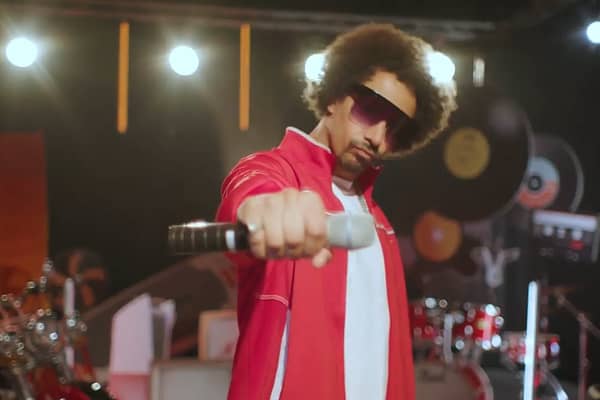 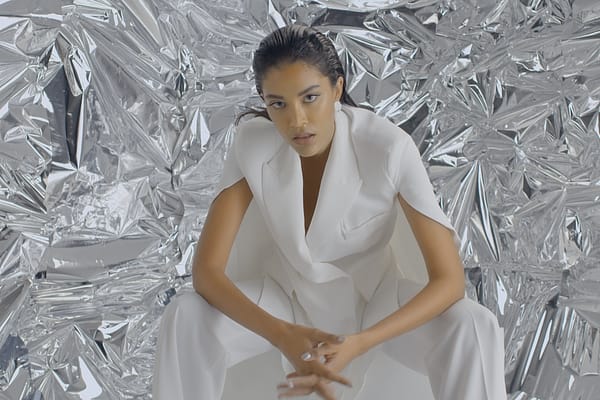 Leyala – What is your color? 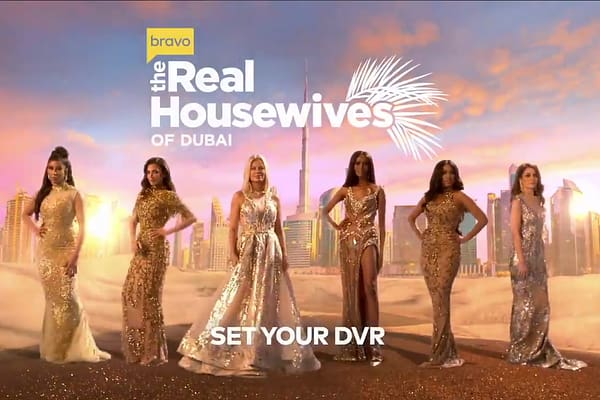 The Real Housewives of Dubai